Starting around the mid-1960s, with the IBM Drafting System, CAD systems began to provide more capability than just an ability to reproduce manual drafting with electronic drafting, the cost-benefit for companies to switch to CAD became apparent. CAD was a revolutionary change in the engineering industry, where draftsmen, designers, and engineering roles began to merge. It did not eliminate departments as much as it merged departments and empowered draftsmen, designers, and engineers. CAD is an example of the pervasive effect computers were beginning to have on the industry currently CAD software packages range from 2D vector-based drafting systems to 3D solid and surface modelers.

The full form of CAD is “Computer-aided design” it is important to the industry within the tech world. It involves utilizing computers to help with engineering and design for a wide range of projects. Common types of computer-aided design include modern manufacturing and other business processes. The concept of designing geometric shapes for objects is very similar to CAD. It is called computer-aided geometric design (CAGD).CAD software is used to increase the productivity of the designer, improve the quality of design, improve communications through documentation, and Sound Create a database for manufacturing.

2D CAD: Two-dimensional is used to create flat drawings of products and structures. Objects created in 2D CAD are made up of lines, circles, ovals, slots, and curves

2.5D CAD: The models created in this type of CAD are prismatic. that is, they represent the depth of the objects.

5. Deciding On Format and Resolution 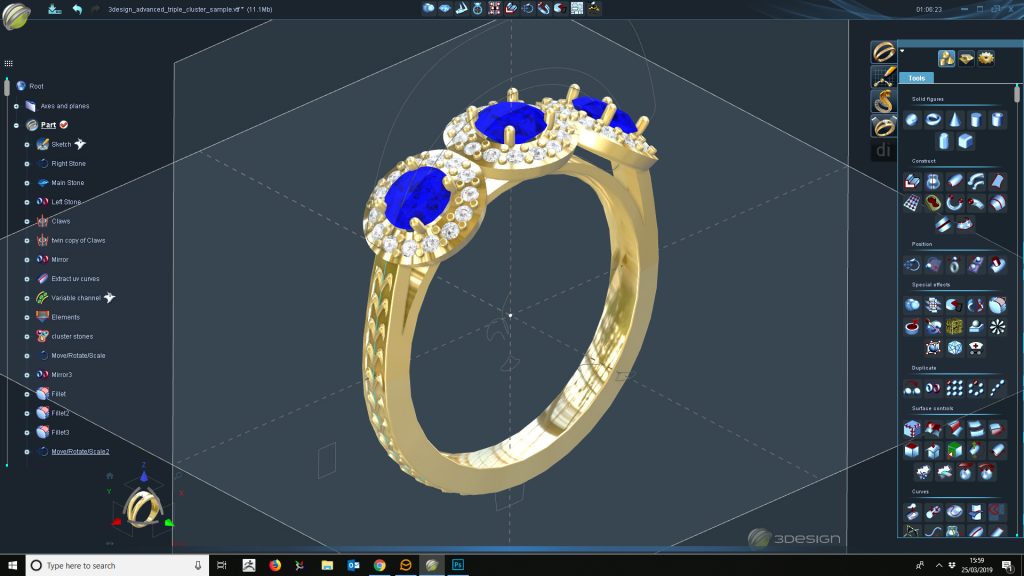 To be a CAD Technician, you’ll need:

Duties and responsibilities of a Computer-Aided Design (CAD) Technician:

You could work in 2D design, which is known as surface modeling, or 3D design – called solid modeling.

Initially, you’ll use surface modeling to draw a flat representation of the product, for example, a new car design. Clients will then see the plans and give feedback before engineers build and test a prototype.

You will typically work in a small team, with each technician working on a different part of a project under the guidance of a design engineer. 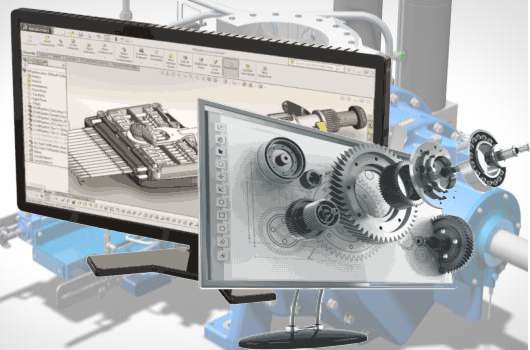 CAD designers use specialized computer software to generate drawings, blueprints, plans, and other design documents for use across a wide variety of fields (mechanical design, architecture, construction, engineering, etc.). Entry into this career field typically requires an associate’s degree. This career field would appeal to someone who enjoys problem-solving, drawing or working with engineers.

Drafting careers may include any of the following:

Designers work in an area of specialty for the most part: