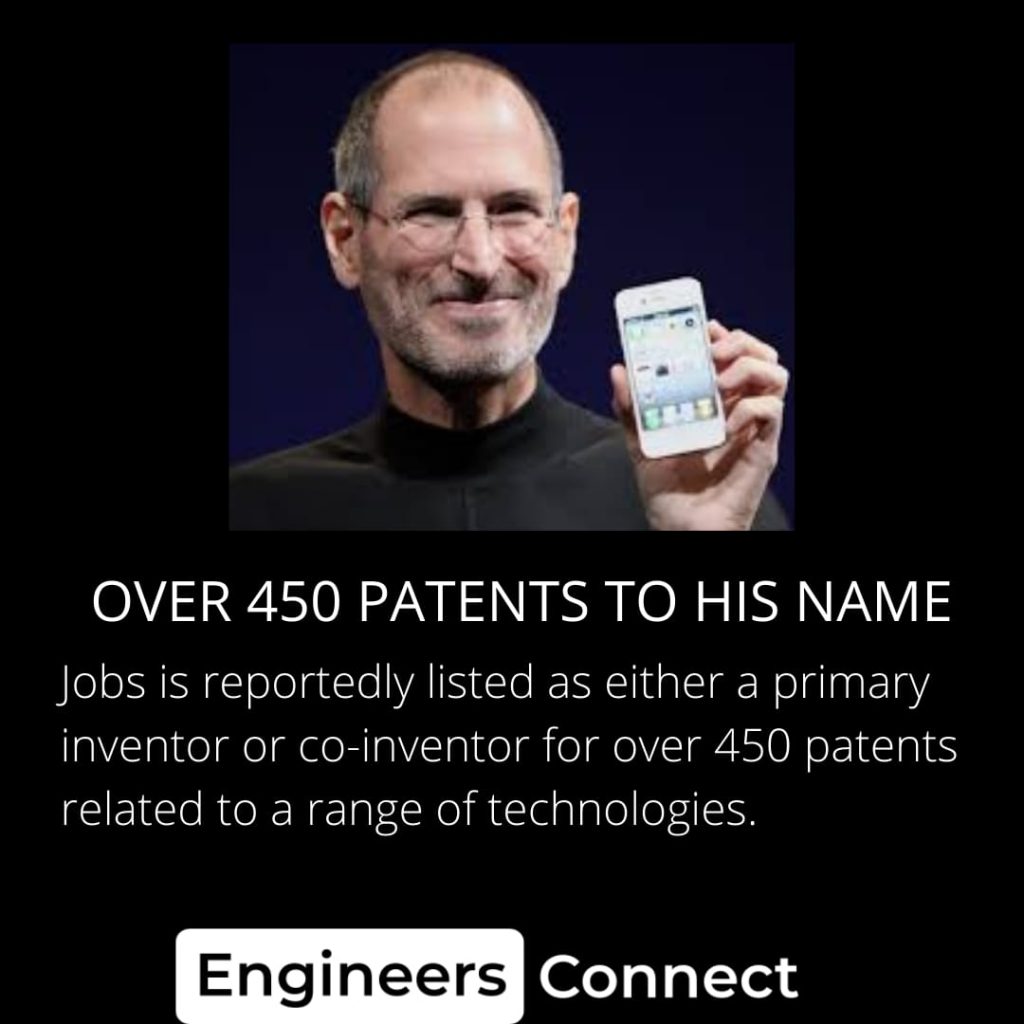 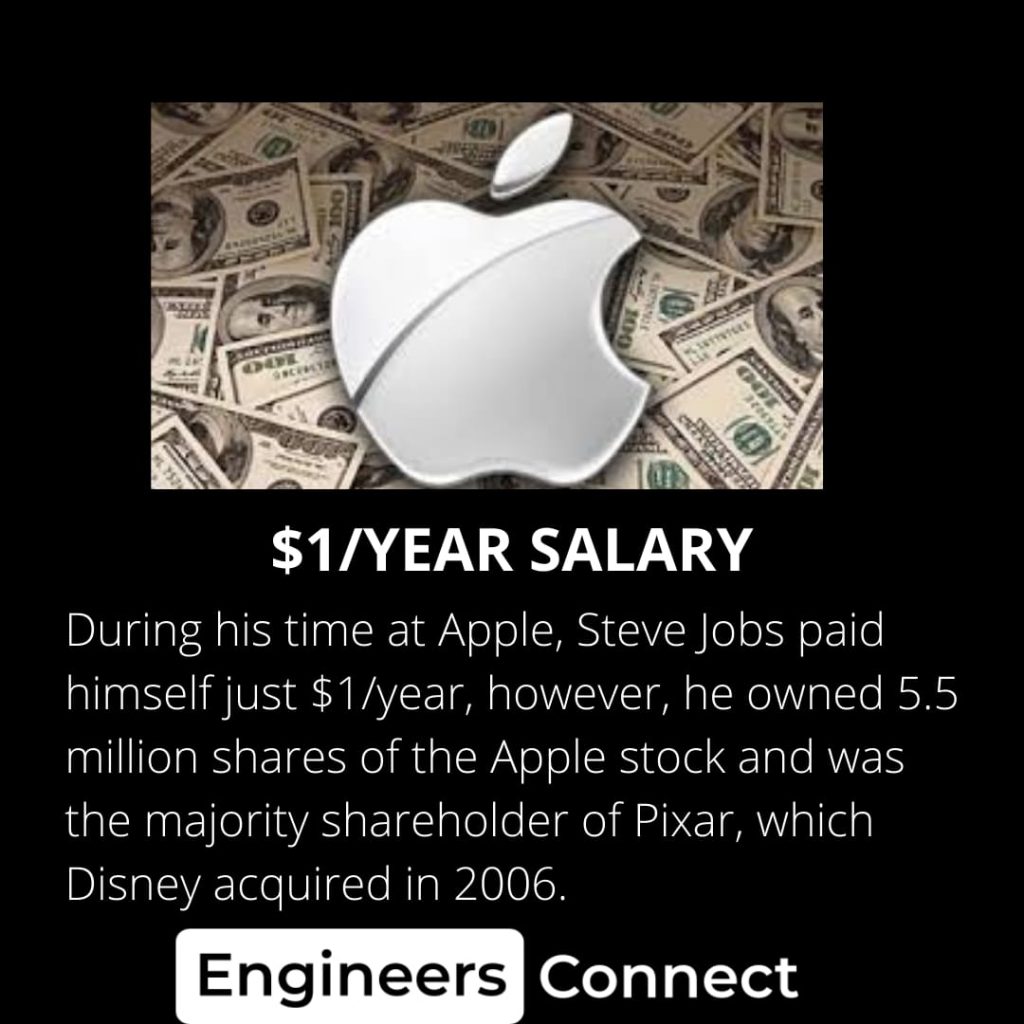 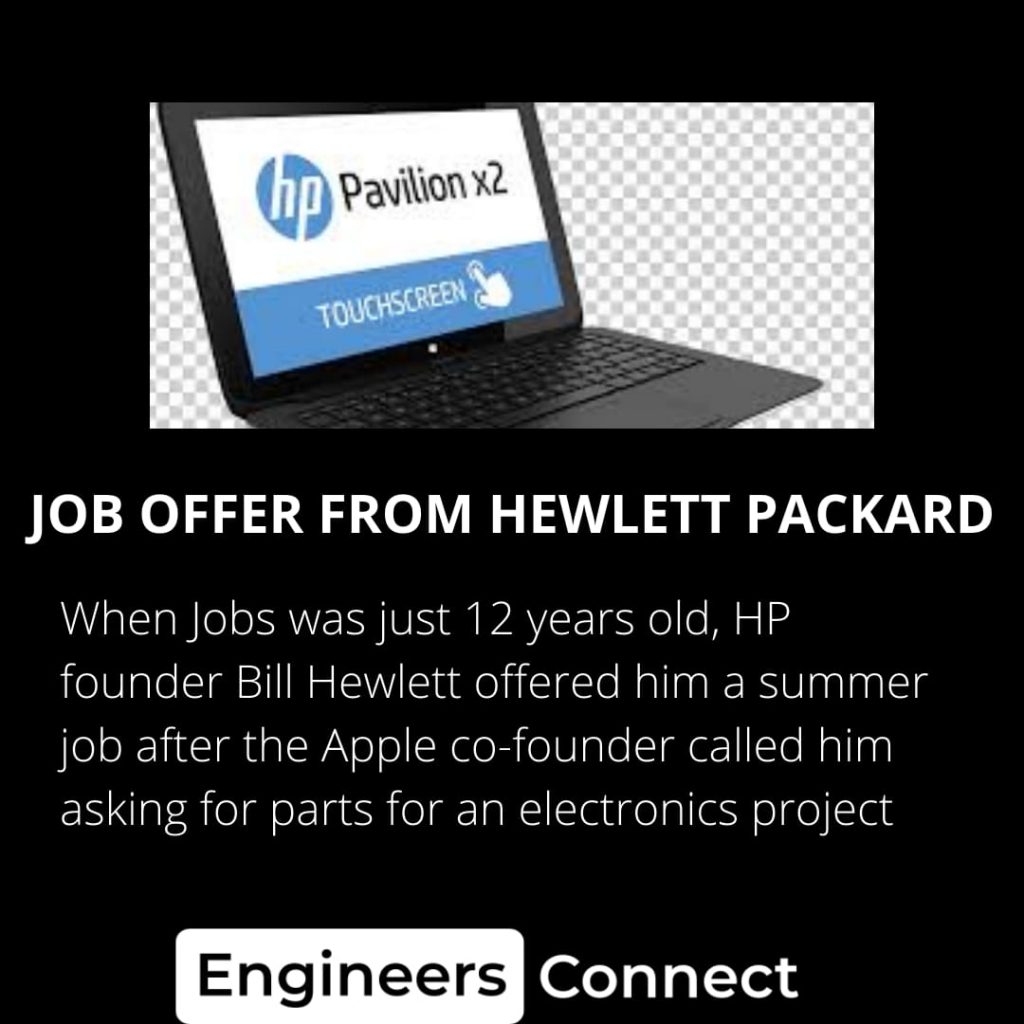 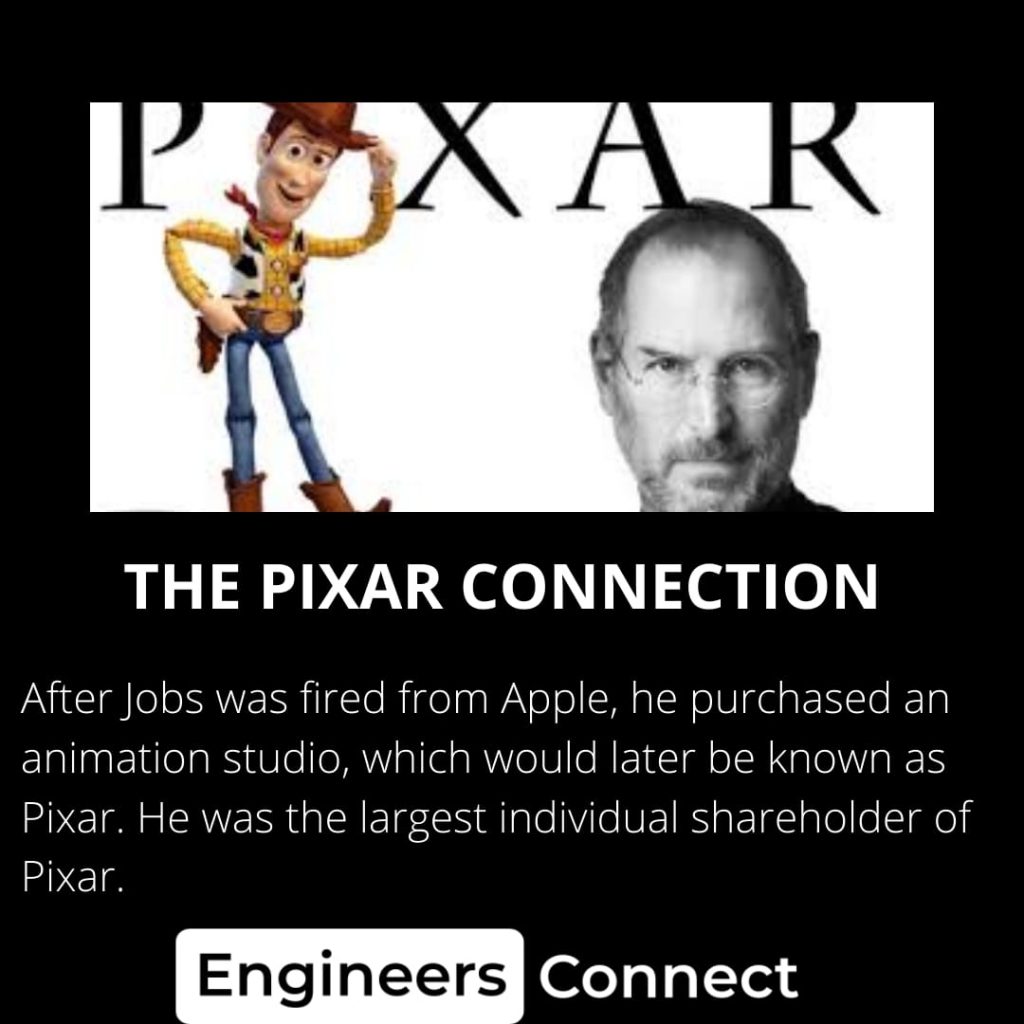 Steven Paul Jobs, a man with an exceptionally talented brain. He is an American Business Magnet, Designer, Investor, Media Proprietor. As a child Jobs wanted to become an Engineer, so he joined Reed College. But due to lack of interest, he dropped out and worked as a video game designer at Atari. He also came to India to learn and explore Buddhism. This billionaire left the world in 2003, after fighting with a rare pancreatic cancer. On his Birthday, the above are some of the interesting facts about Jobs.

“I want to put a ding in the universe”